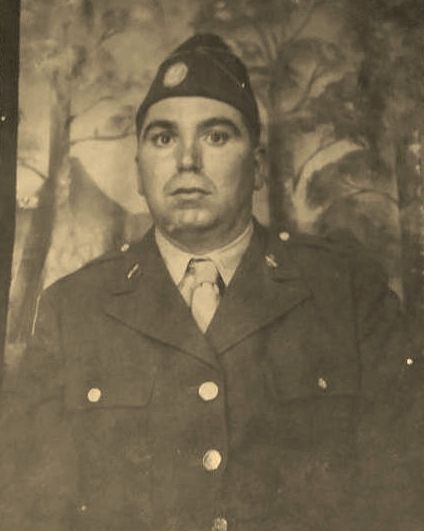 Otis Beliles was born on November 18th, 1914 in Quality, Kentucky.
After two years of elementary school he rented a farm and worked for his own account as a farmer. He later fell in love with Ollie Mae Morgen, and married her. 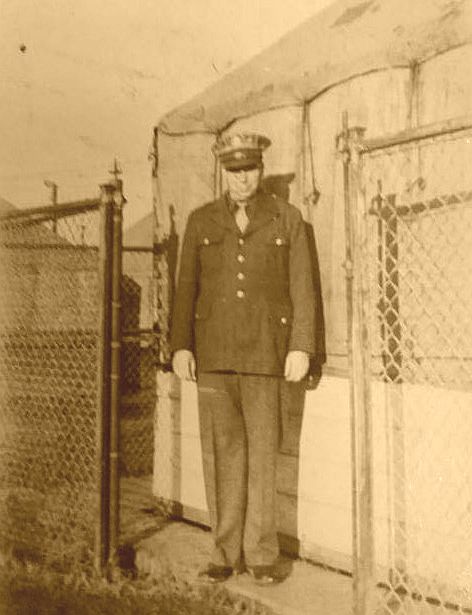 Otis enlisted in Evansville, Indiana on 21st of December 1942 and was in Company I of the 176th Infantry Regiment at Fort Meyer, Virginia on the 30th of December 1942.On September 27th 1943, his daughter Lois was born and from September 30th until October 6th 1943 he went home to see her. Otis later got the chance to be home 4 more times to be with his little family. 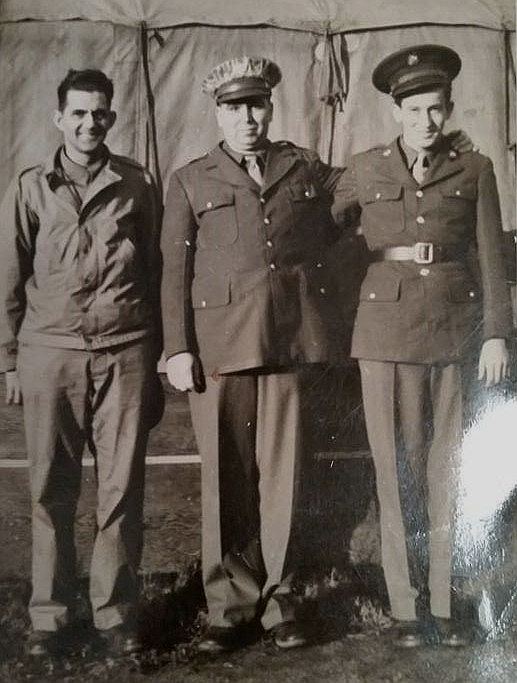 Otis Beliles in the middle of two war time buddies.

Fighting overseas.
In October 1943 Otis was qualified as an ammunition handler and automatic rifleman. Several months later, Otis went overseas, Otis joined Company B of the 60th Infantry Regiment, 9th Infantry Division, on July 28th, 1944. On the 4th of August the 60th Infantry Regiment was fighting in Northern France, and Otis got wounded in action after a gunshot wound perforated his Lumbar region. This happened around 21.30h, due to enemy action in vicinity of Catigny, (Oise) France.Otis was hospitalized from the 5th of August 1944 until the 18th of September 1944, and stayed in the 128th Evacuation Hospital in France. While hospitalized he was evacuated with the 128th Evacuation Hospital on August 15th 1944 and was taken a few miles south of Argentan, in the southern opening of the Falaise Pocket.

Otis then rejoined Company B of the 60th Infantry Regiment again in Germany on 1st of October 1944, who were fighting in the Hurtgen Forest Battle at that time. It was during a mission in the Germeter area to recon for the push to the town of Schmidt, that he went Missing In Action on the 21st of October 1944.

His MIA statement was submitted in January 1945, and it stated that the presumed date of death was October 21st, 1944.
The American Graves Registration Command of the European Zone investigated the area and all missing men from his regiment but four, were recovered. His remains were declared “non recoverable” and is still Missing In Action today.
Private Beliles was awarded the following medals:
Purple Heart with Oak Leaf Cluster, Aug 19, 44, the Bronze Star Medal and entitled for the Good Conduct Medal. 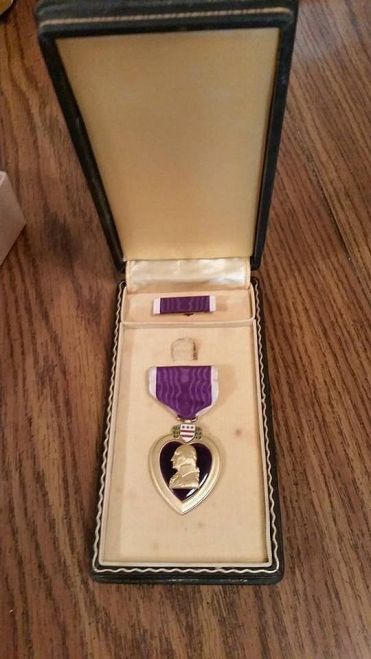 His wife Ollie Mae never remarried and passed away in October 2013 at the age of 91.

Otis can be found on the Wall of Missing at the US Cemetery at Margraten, The Netherlands.

Otis Beliles’s name on the Wall of Missing Margraten

I would like to give a special thank you to Danielle Roubroeks from Belgium who has adopted the name of Otis on the Wall of Missing. Danielle also provided me all the great information about the life of Otis and these pictures, and allowed me to share it with everyone on my website. We will now never forget about Private Otis Beliles.