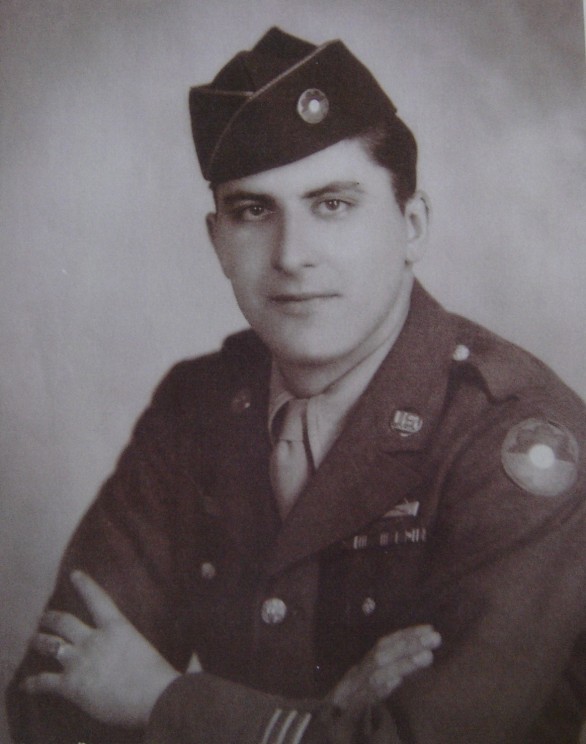 Stanley Joseph Turowski was born in Detroit, Michigan on March 16, 1924.

Stanley was drafted in October 1943 and was sent to Camp Wheeler, Macon, GA. where he completed his basic training.

Upon being assigned to the 9th Infantry Division, he was shipped to England where they prepared for the invasion of France. Stanley landed on Utah Beach, D-Day + 3, June 9, 1944. Here, as part of Company K, 60th Infantry Regiment, he saw continual action fighting his way through France, Belgium and Germany.

The Hurtgen Forest
His final battle was the Battle of the Hurtgen Forest. Stanley witnessed so many buddies dying in this horrible battle. He received his second Purple Heart with the war-ending injuries he sustained during this battle.

Stanley was very proud to be a part of his beloved 9th Infantry Division. A year before he passed away, he tried on his war time jacket one last time, and donated his dress uniform to the 1944 Hurtgen Forest Museum in Vossenack, Germany. The museum is located close to the former battlefields where Stanley fought some of his worst battles during the war. The wonderful museum is a tribute to all who fought and died there. 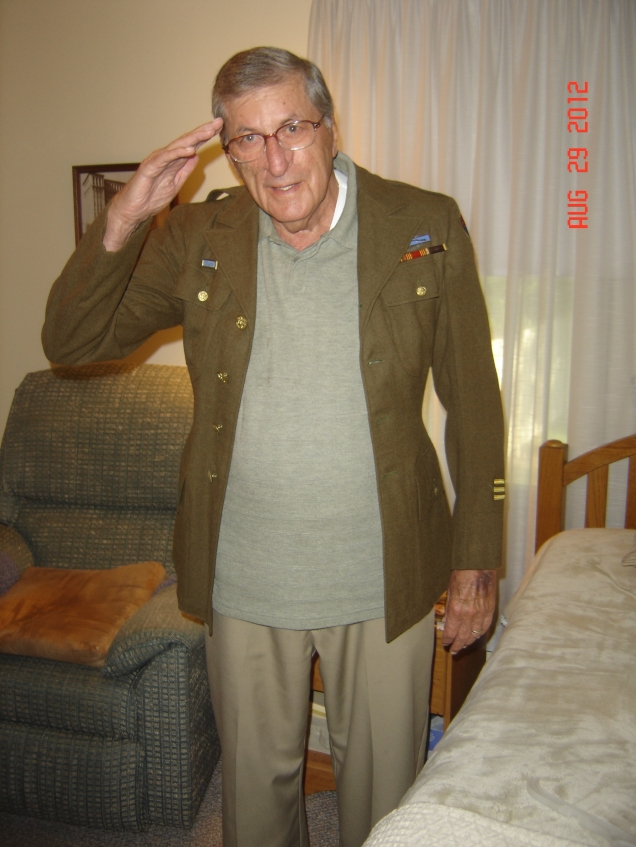 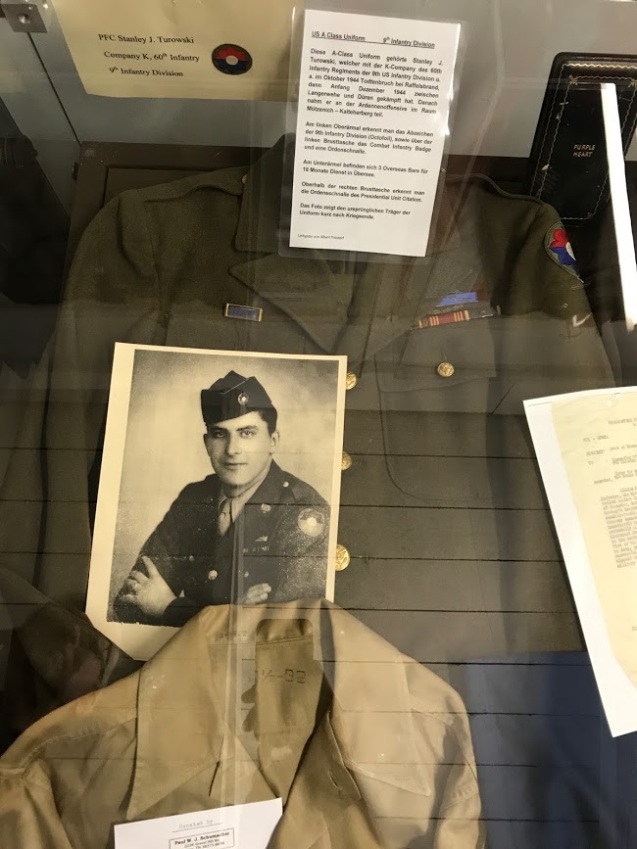 On the 20th of November, 2013, Stanley passed away at the age of 89. His last resting place is at the Holy Sepulchre Cemetery in Southfield, Oakland County, Michigan. His beautiful marker includes the 9th Infantry Division’s shoulder patch, the Octofoil. 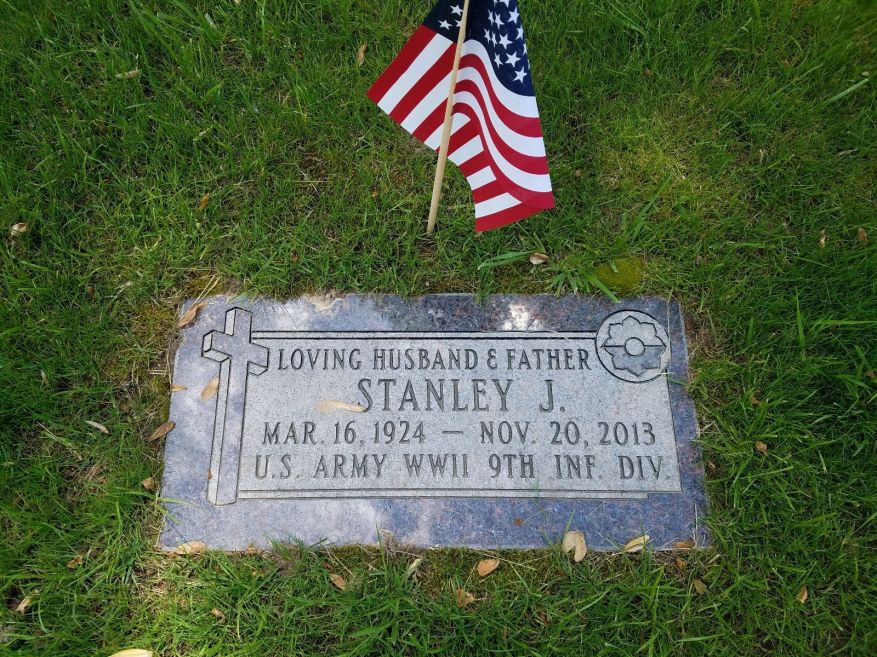 His actions for our freedom will never be forgotten.
Everyone who visits the 1944 Hurtgen Forest Museum can see Stanley’s jacket, where his memory lives on forever.

Thank you to Janice Turowski for providing me the information and pictures.